They say a picture is worth a thousand words….an image speaks more than a lot of talk. How do we map or image the female body? And how did the ancients? Or the traditionally oriented?

The images below speak loudly to this issue of the yoni, of the vagina/womb. That which is usually amongst ‘civilized’ people throughout the world covered, not apparent


Images below show women actually giving birth, both with help from her attendants and the midwife catching the baby. In the stone image it appears as though the newly born is still encased in the amniotic sac. The second is a small segment of a wooden temple chariot also sometimes found on temple carvings. These images can be viewed as earlier versions of ‘sex education’ or just depicting another part of life. 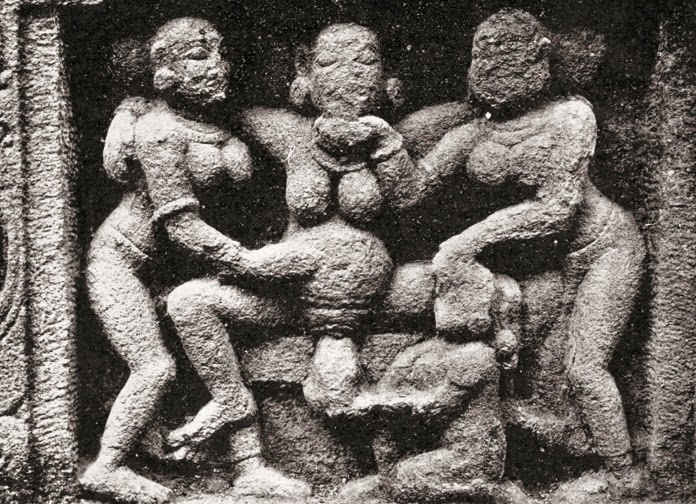 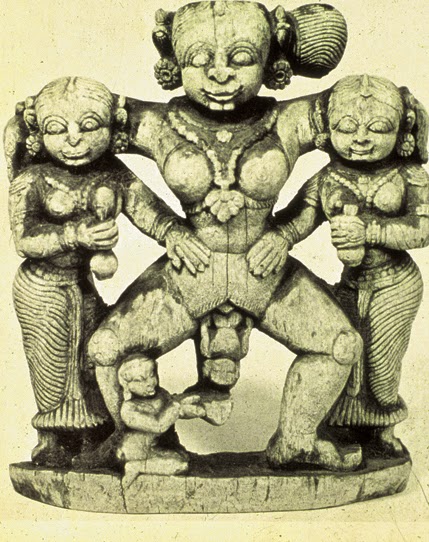 Images below are all bear the markings of being, or having been under active worship, used ritually to honor the female body as source, both literally (of human life) and figuratively (as cosmic source). 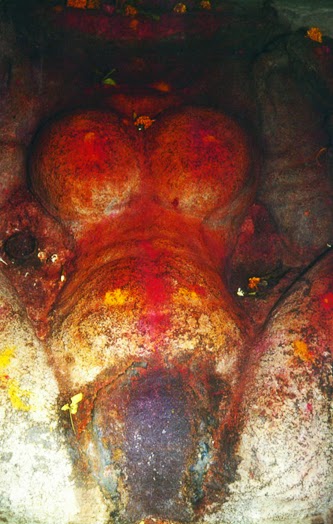 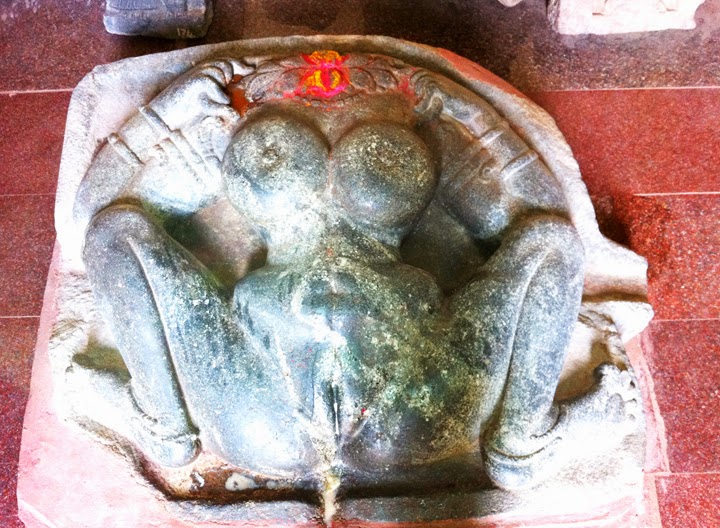 Attractive women with splayed and svelte legs, are used with a commercial purpose…their ‘privates’ are not seen, but only implied. 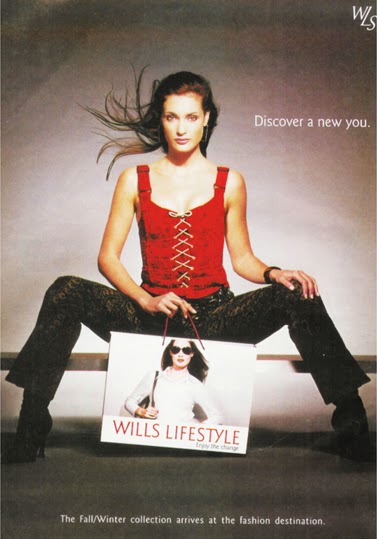 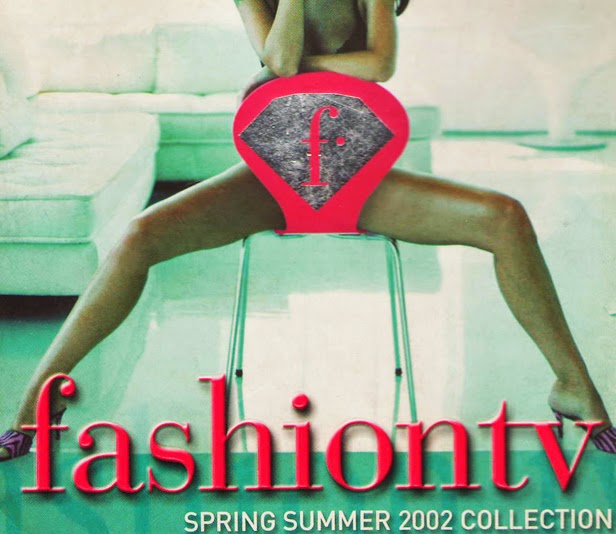 Posted by Janet Chawla at 1:42 PM No comments: